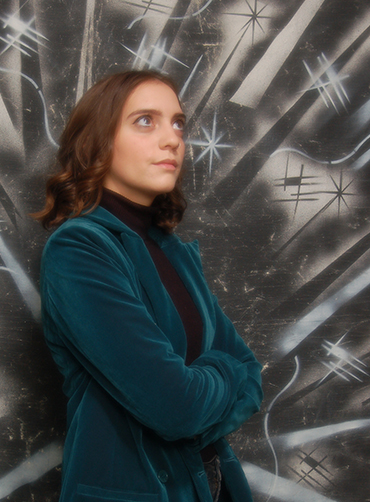 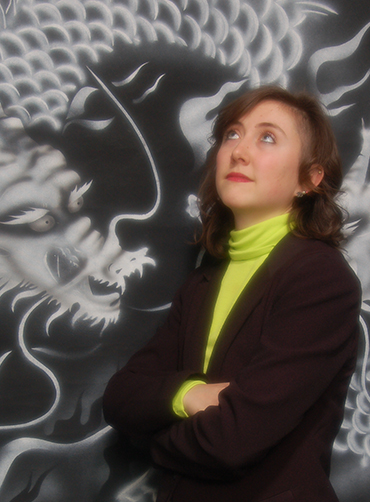 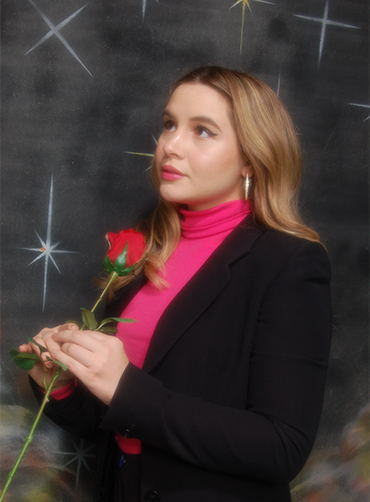 Based in Los Angeles, Joanna Monfreda currently works as an Assistant Production Coordinator in scripted television and Producer. Joanna loves handling logistics and is passionate about cultivating comfortable and creative environments for filmmakers to manifest the true vision of their story. When she’s not supporting sets, you can find her traveling with friends, enjoying tunes at concerts around town, or in her kitchen attempting to perfect her nonna’s pasta sauce for the thousandth time.

Group Partner of Your Dreams

A Coloradan at heart, Kat will always be deeply influenced by dramatic landscapes and one of a kind settings. She got her start working on independent films at 16 and from there took the leap to study film at Syracuse University. In the five years since graduating Summa Cum Laude with a BFA from SU, Kat has worked unceasingly in the entertainment industry--freelancing on premier shows such as Showtime's "The L Word: Generation Q," Netflix's "American Vandal" and A&E's "The Big Sky." Her short- and fashion-film directorial work has screened at festivals internationally, garnering grants in excess of $60K and awards for "best editing", "best women's short", and more.

Currently, Kat works as the production coordinator at Eleanor Films, the only black-woman owned Commercial Production Company in America. A science fanatic, she hasn't given up on her goal to ultimately colonize Mars.

Currently based in Paris, Sarineh is an Armenian-American producer. She recently finished her Masters' in Marketing at ESCP Business School and is currently a production coordinator at AKQA, a global creative agency. Her passions vary from season to season, but you can always go to her with a problem, and she'll be ready to help define and find creative solutions. Sarineh has her past experience in acting, writing, and working at film festivals such as Sundance, Slamdance, Arpa, and Golden Apricot International Film Festival. Always having the audience and sales in mind, her international point of view brings in the urgency to stories that need to be told and spread to new audiences.

We want to be the wall you bounce all your ideas off of, and help you tell the most powerful story possible.

Love filmmaking but hate budgets? We’re down to crunch your numbers, find your locations, and hire a talented crew.

We want to get your project completed with the help of our brilliant post network.

We’d love to tell the story of your brand and help get the most eyeballs possible.