Bliss Films aspires to be a space of creative incubation and support for filmmakers. Through our co-productions we’ve had the incredible opportunity to support talented filmmakers through every step of the production process. Our goal is to continue to bring more diverse, talented writers and filmmakers into the fold to tell moving stories through a variety of mediums.
Digital Fashion Runway

Fashion designer Brian Wolk and Claude Morais unveiled their 10th collection in the novel short film GRAND GESTURES, edited by Kathryn Ferentchak. Shot using a rare Phantom camera, the film shows off the brand’s signature genderless tailoring. This season, they made it their mission to upcycle, going on a treasure hunt through Hollywood costume houses and Beverly Hills estate sales to find their fabric, which led to an eclectic lineup. 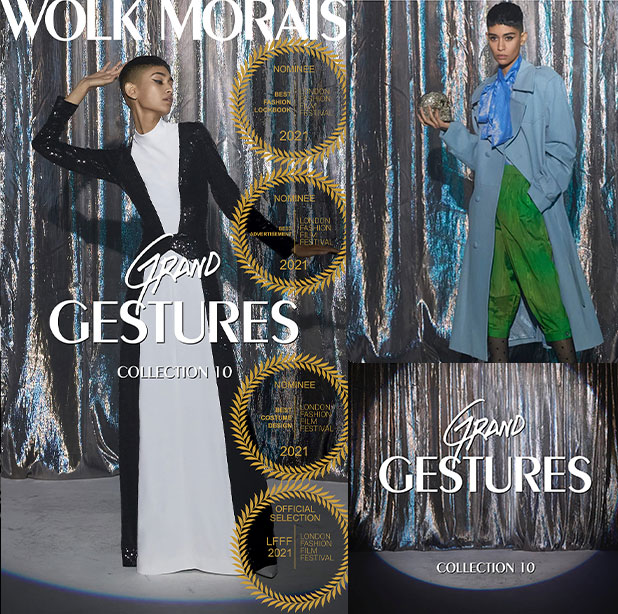 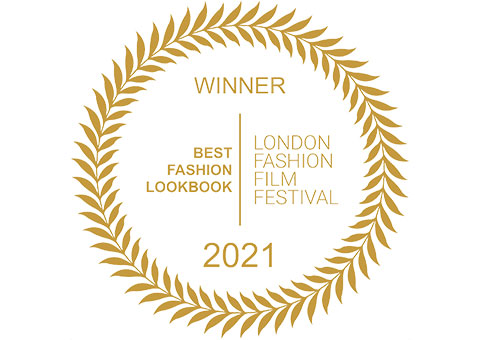 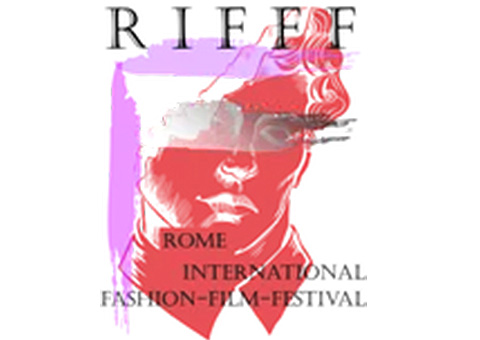 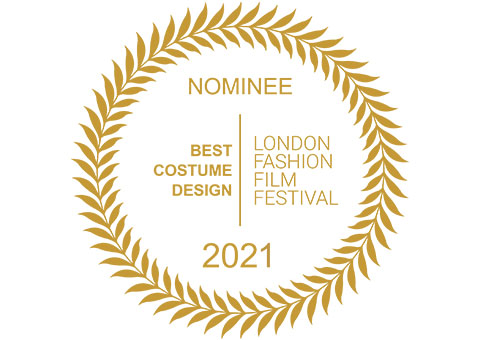 Design duo Brian Wolk and Claude Morais unveiled their new collection via a short film called DRIVEN, edited by Kathryn Ferentchak. The flick shows a driving tour of Los Angeles, connecting the various neighborhoods and the people that inhabit them. The designers’ new season offerings are worn by models standing outside their homes, as captured by a car driving past and matched with a haunting sound track that hints at a city in flux.

Watch the Driven Collection 9 on VOGUE. 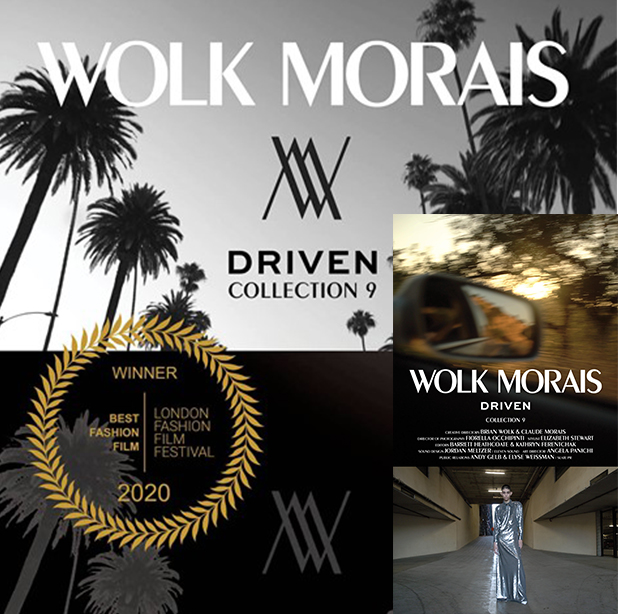 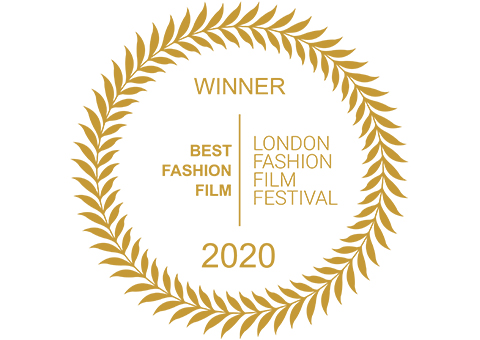 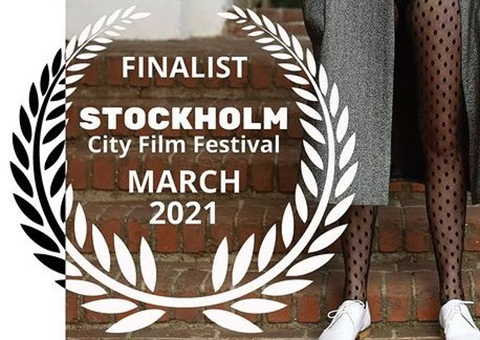 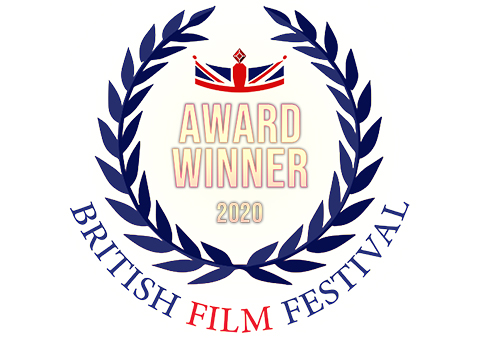 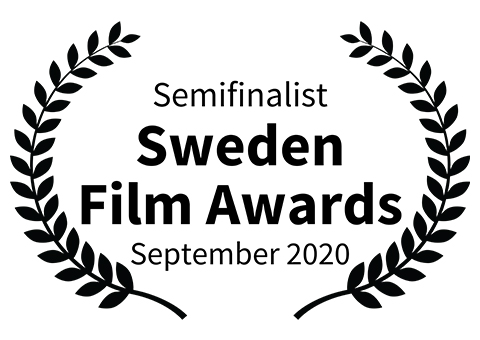 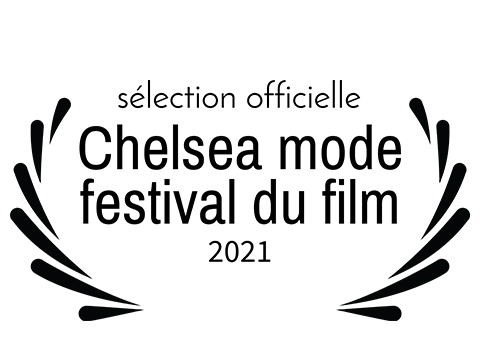 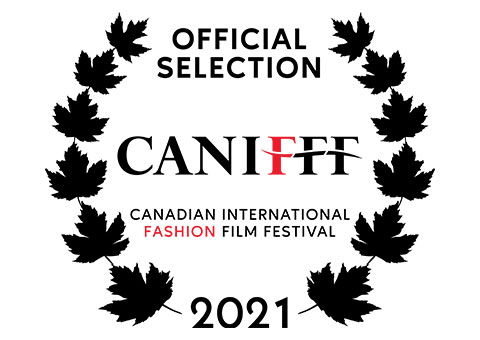 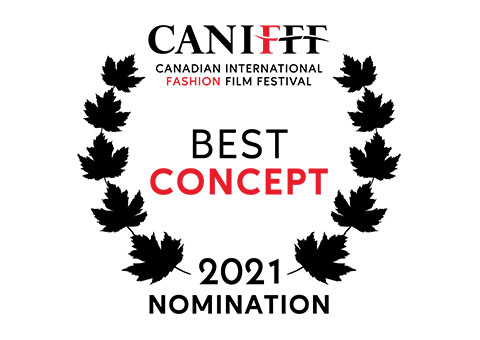 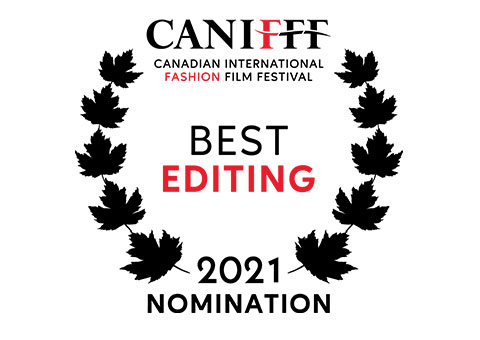 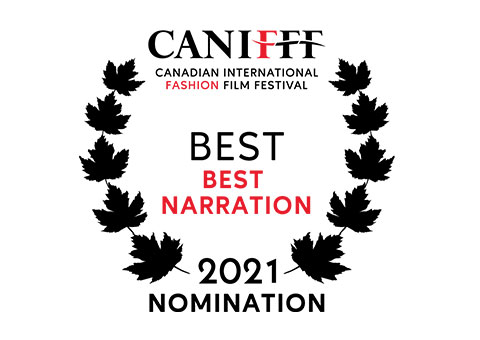 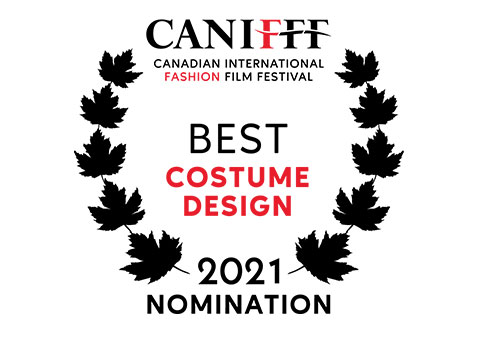 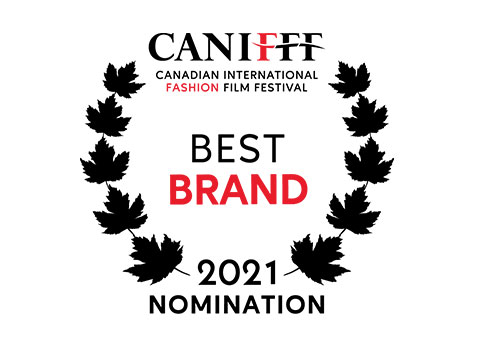 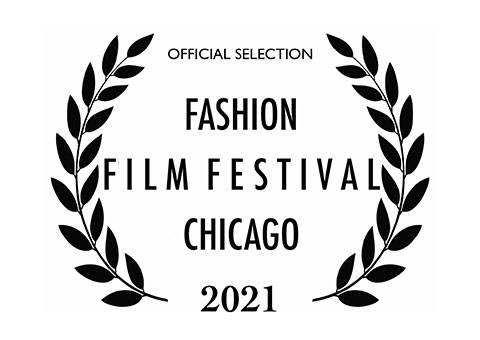 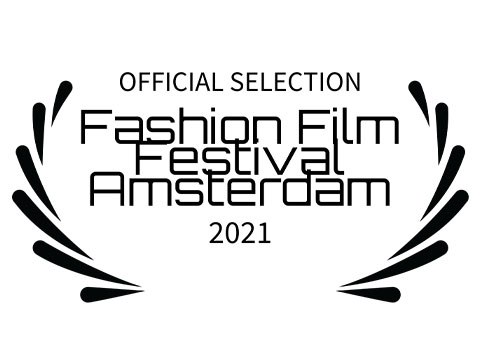 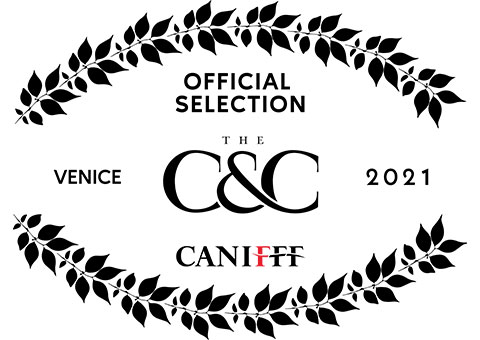 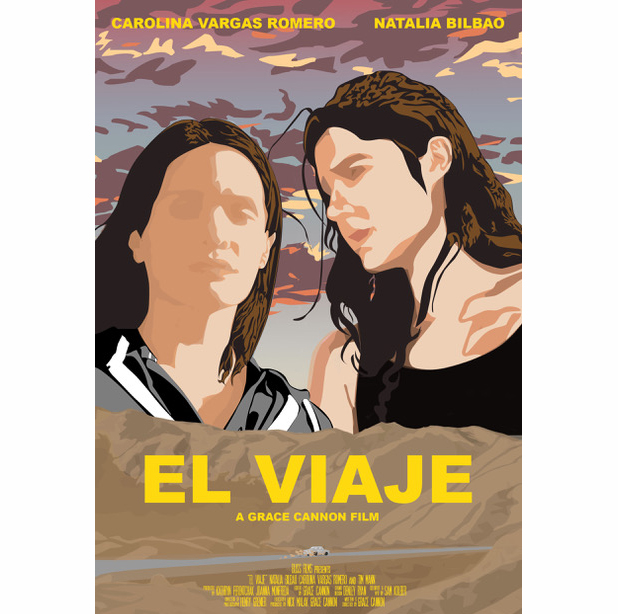 Grace Michael Cannon is a visual storyteller, interested in capturing the compelling aspects of the human mind. Her first short she directed, FOR MY LOVERS, was selected into the Santa Fe Film Festival in 2016. Her second short, PRETTY EMPTY, is currently in the festival circle and has won two awards with two selections into festivals such as The Studio International Film Festival. Whether it be a love story or psychological drama, she explores the journey with her characters as they try to negotiate their way through the thicket of human relationships and emotional pitfalls of modern life. 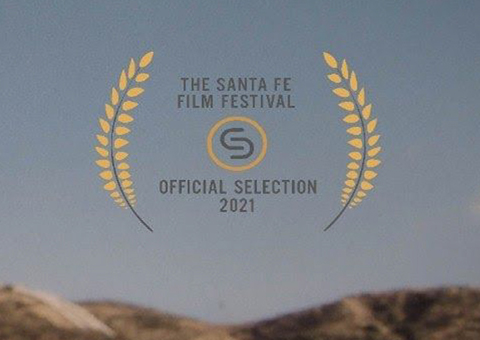 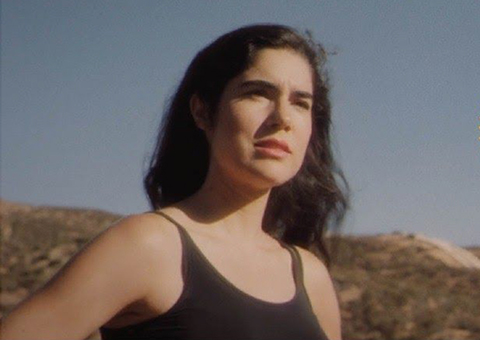 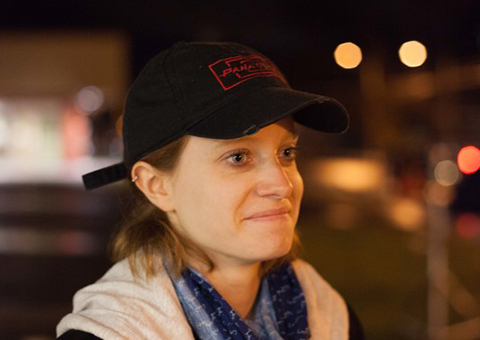 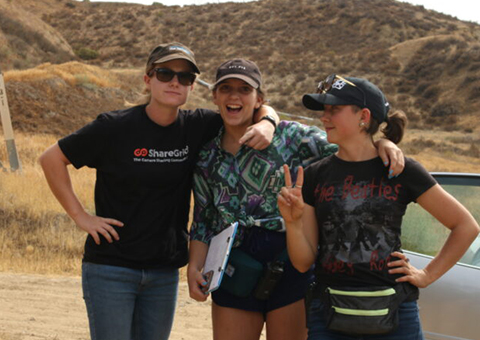 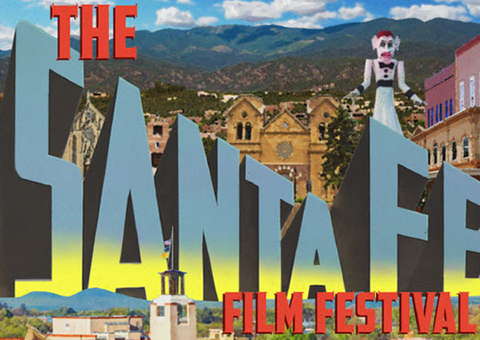 A young woman receives a heavy gift. Some wish to take it from her.

A long time collaborator of Bliss Films, Denley Ryan is an editor/director/sound designer from Buffalo, New York. A master of the uncanny and the unnerving in his own work, Denley’s films are heavy with atmosphere and the unexpected. Pay close attention to the sound design — you’re in for a wild ride. 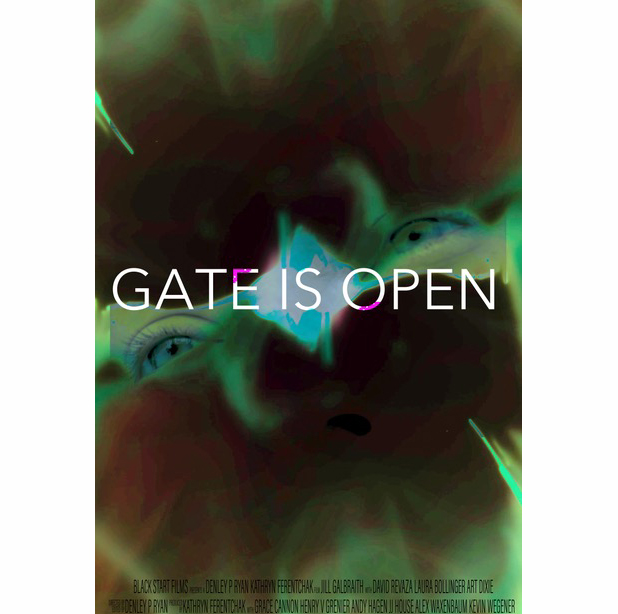