"I don't wanna go out out, but I can't stay in this room anymore!"

When nothing can satisfy two teenage girls entrenched in social media and suffocated by anxiety and their own deeply rooted issues, Nuri and Lena will try anything to stave off the boredom. 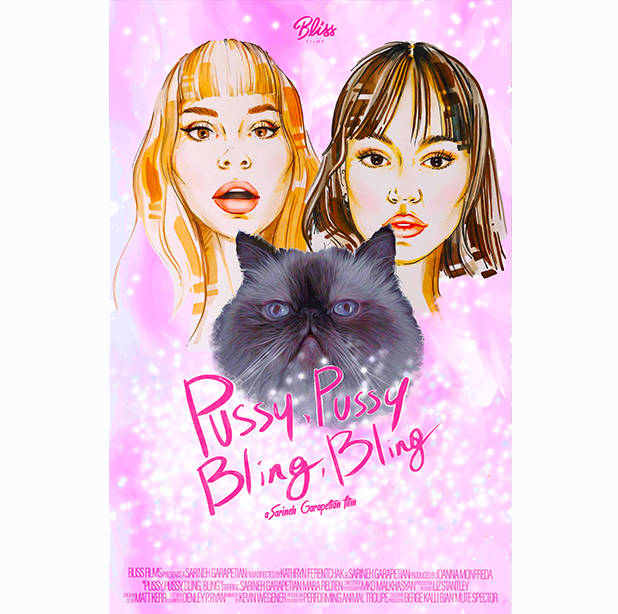 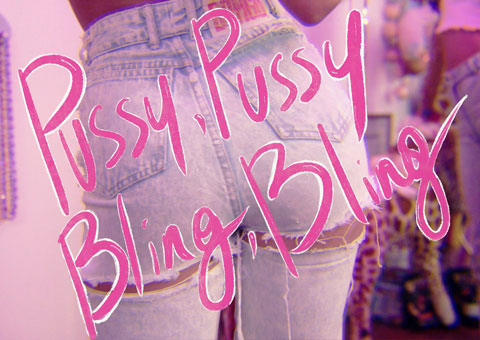 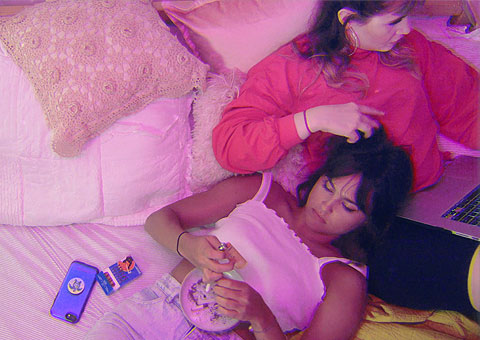 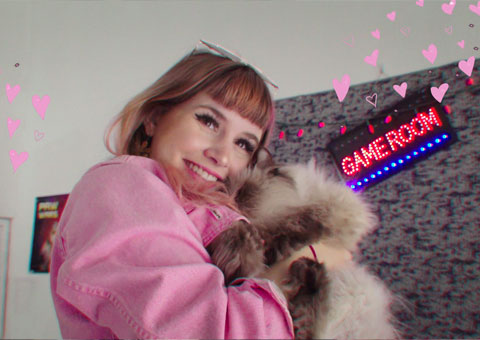 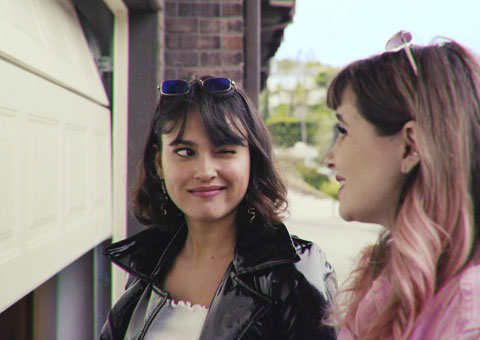 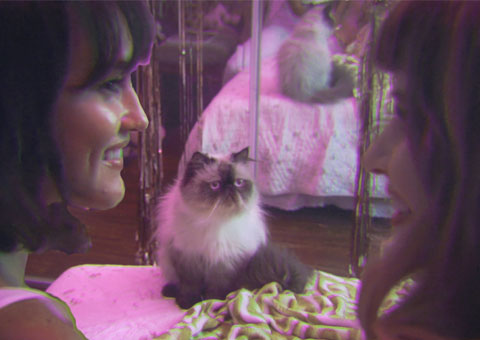 So pure it can make you 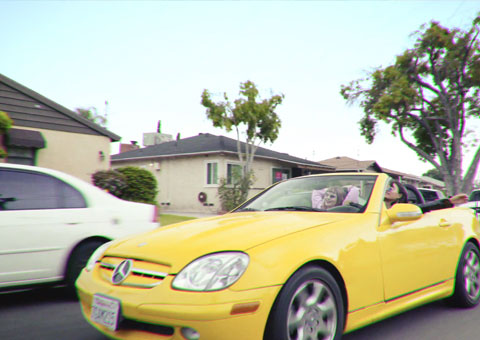 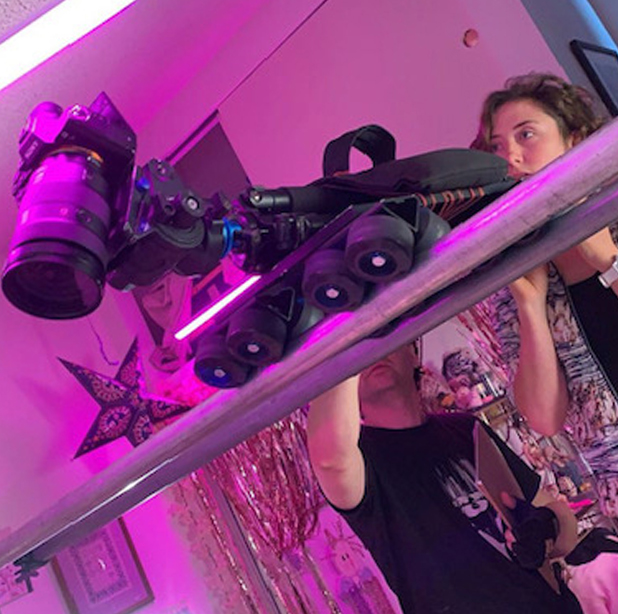 Teen girls are often disregarded by society. They’re slapped with demoralizing labels of moody and dramatic. Their taste is deemed uncultured and their opinions, to everyone else, are invalid and underdeveloped. They are a generation of “screenagers” who have been swallowed into the internet and drowned in its culture. This film does not reclaim space for these teens. This is not a story of redemption.

PPBB is an absurd illustration of the boredom teen girls reside in, and what stupidity it inevitably leads them to. It is a tale of what they get into when the world’s indifference to them gives them too much time to be suffocated by the internet’s superficial obsession with public image.